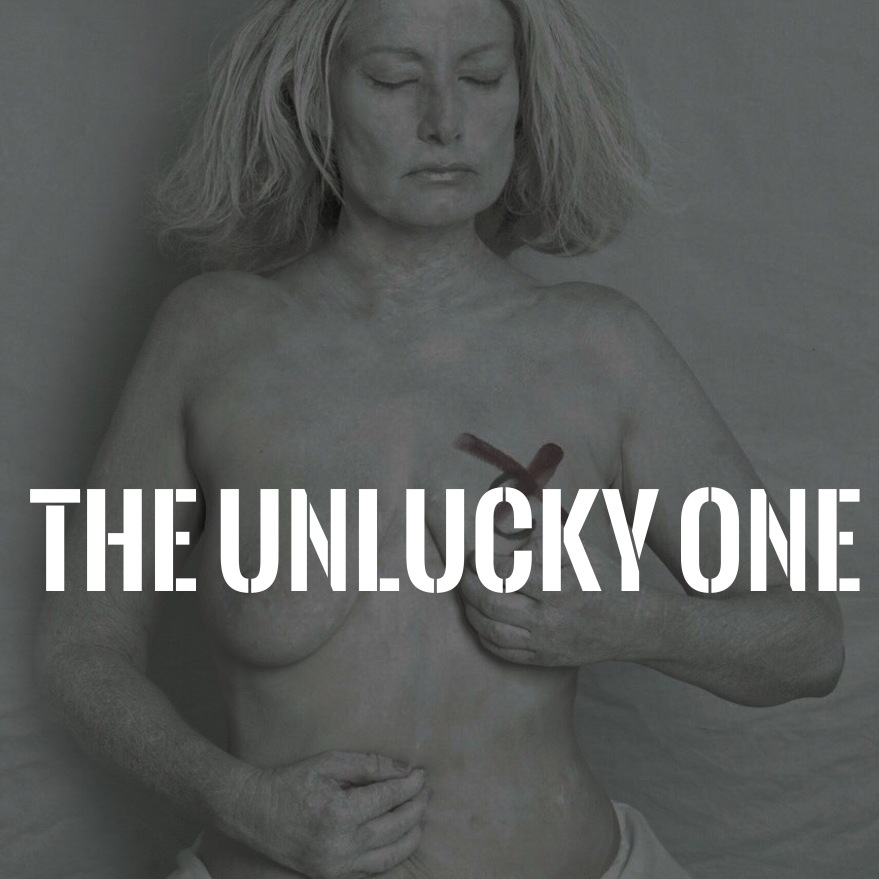 I don’t like talking about it. It just is what it is. Talking about it only brings back the grief. So why does everyone ask me about it?  Maybe they think, if they hear my story, they will find what I did wrong.

Unfortunately, getting cancer is a roll of the dice. Like one doctor said to me there’s no reason why, it’s just by chance, it was you, the unlucky one. Cancer does not discriminate. Cancer doesn’t care what color your skin is, if your hair is curly or straight, if it runs in your family or not, it can strike anyone at any time on any day. Truly we really don’t know why.

I was asked that question again today, “ how did you find that you had cancer?”. The answer is, I didn’t find it, it found me.

In 2011, I was a single mom with two teenage kids a home and one away as a college freshman. I had been working extremely hard for many years to take care and support them.  My job as a boutique photographer to a small clientele kept me extremely busy and had me traveling, writing “how to” photography books, speaking at conventions and teaching workshops. I was stretched very thin physically, emotionally and financially. I had already had at least seven mammogram over the years, all clear. Cancer really did not run on either side of the family. I had a paternal grandmother that had breast cancer in the 1950s. All they did at that time was surgery. Later on I would come to find out that she probably didn’t have cancer, because she lived to be 93. My oncologist said she would never live that long if it would truly was cancer. Therefore, that makes me the first one in my family to have cancer.

I had done everything to avoid breast cancer. Breastfeed my children, had my first child before age 30, kept my BMI in normal range, exercised and even ate organic before it was popular.

I wanted to skip having a mammogram because I would have to pay a fairly high chunk of money for my copayments. My general practitioner had done a breast examination and felt that I needed a specialized mammogram which cost more. I didn’t have the money and I didn’t have risk factors, it didn’t make sense for me to spend all that money for something I didn’t need.

Then there is a friend, a girlfriend,  Adina. She was going to nursing school and just insisted that I have that specialized mammogram. So much so, that she paid for it. I had that specialized mammogram, a diagnostic mammogram. Afterwards, it took a long time for the doctor to call me and tell me what he saw. He said to me “you have small calcifications in your left breast that we would like to monitor”. He said I said come back in six months for another mammogram. I was positive it was nothing, that they were just being overly cautious.

Six months rolled around, I made my appointment and ironically it was on Valentine’s Day. I was single with no boyfriend so might as well have it done that day. Plus I knew it was going to be nothing. After the mammogram was done I got dressed and the nurse said ‘you can go, everything looked fine’. I walked out of there quickly!  Happy to have it done. I walked over into the elevators and the doors closed. Seconds later, I hear banging, banging and banging on the elevator doors! It re-opened to a nurse standing there flushed in the face, exasperated, trying to say that the doctor wanted another look. That I was to come back get undressed and have them do another mammogram but from a different angle. Now I was getting scared.

I followed her back got undressed and was scanned by a different type of machine this time. Afterwards they had me sit in some chairs in the hallway. I started reading the magazines on the table next to the chair. I had finished all of the magazines. I thought to myself, they must have forgotten I was there. Just as I was about ready to get up and get the nurse she came out and said the doctor wanted to speak to me. Heart thumping in my chest, I followed the nurse in a daze.

Into a little waiting room I went in, waited again, until the radiologist came in. He said that there was an area in my breast he was very concerned about and that he would like me to have a biopsy soon as possible.

Biopsy. My head was spinning. The radiologist talked on and no. “80% chance it was nothing…..had to have it…couldn’t put it off” he said. I still completely believed they were wrong. How much would this cost me? I had new insurance, with huge copayment and deductible still to meet. I decided that I would wait until I could afford it. I still completely believed they were wrong.

What happened next, was a complete surprise.

3 thoughts on “The Unlucky One”